We welcome you to the first Permanent Orienteering Course approved by FEDO (Spanish Orienteering Federation) in the Canary Islands: the Arucas CPO.

Arucas is a small city of just over 38,000 inhabitants located in the north of Gran Canaria, very close to its capital (Las Palmas de Gran Canaria).

The city of Arucas reflects the economic takeoff that the islands enjoyed thanks to agriculture, first with the cultivation of cochineal and currently with bananas. It was rebuilt after the fire that served the Castilians to subdue it in 1478, it obtained the title of city at the end of the 19th century.

From its Guanche name Arehucas, the famous local rum, which is made in a 19th-century factory, got its mark.

Arucas has a characteristic urban area with flat areas, steep areas and an intricate network of pedestrian streets and alleys, many of them cobbled, that hang down from the top of the mountain. 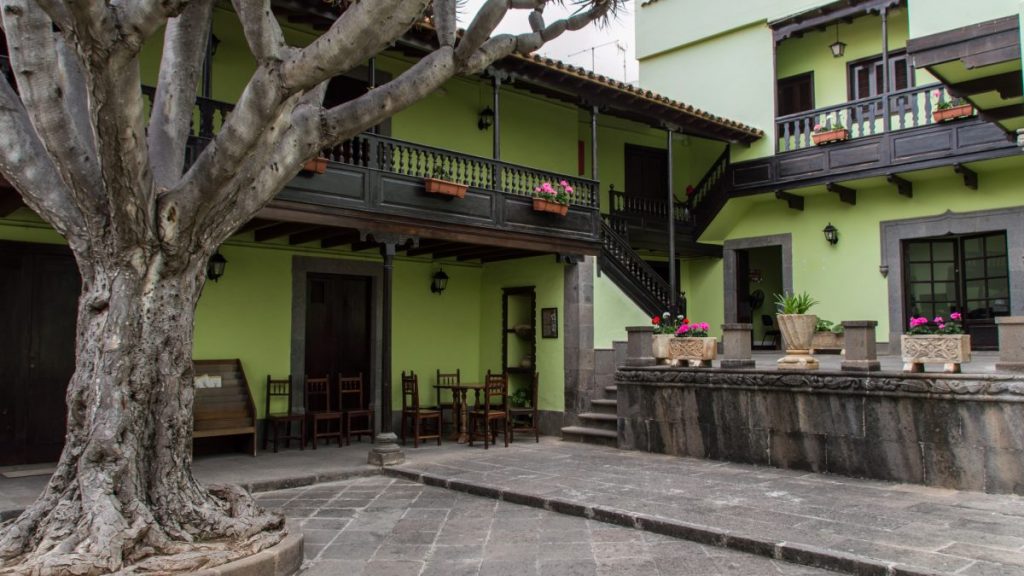 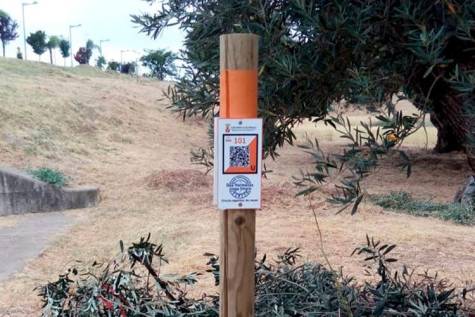